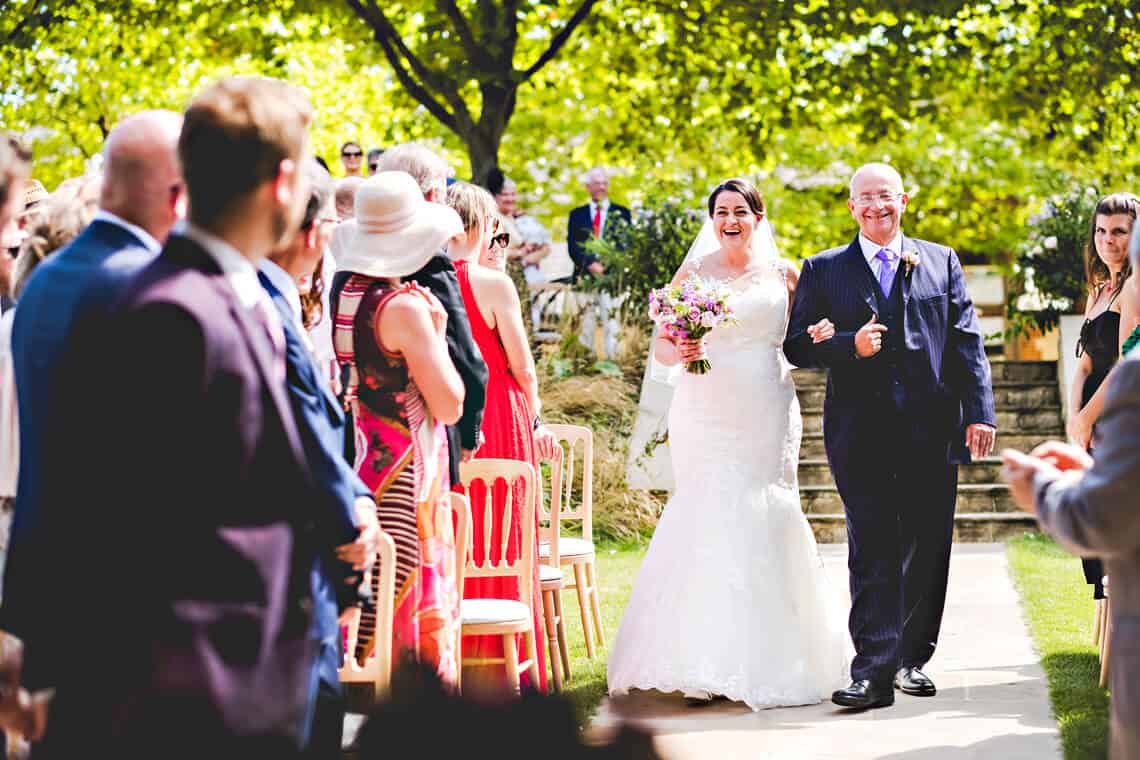 “What good is the warmth of summer, without the cold of winter to give it sweetness.”
― John Steinbeck, Travels with Charley: In Search of America

Perhaps a bit arty eh…given the cold weather of February as I write this. Next week I will be skiing with the kids and the thought of the hottest wedding I reckon I ever photographed will be a distant memory. Or rather, the feeling of the heat, not the wedding itself. It would be, as it happens, more than a little difficult to forget the day I joined them for their wedding at Bury Court Barn.

This day starts at Frensham Ponds Hotel. Not a place I’ve been to recently and given my last experience was way too many years ago I was open minded as to what I would find. My memories weren’t outstanding. But (a very BIG BUT), something has massively changed there. It’s all posh and upmarket and delightful and quirky and memorable. What a great start to the day.

Silvia is originally from Colombia. In any other year this would be noteworthy for sure. Even more so in a World Cup year in which England dealt the Colombian’s a bit of blow in knocking them out. Good thing as I don’t reckon I could have handled the gloating as there were so many wonderful Colombians at the wedding. I digress.

The very best bit of starting at Frensham Ponds, apart from Silvia and all the awesome peeps was the air conditioning. The last of the cool air I would feel for quite some time. This was to be an oven of a wedding.

I had been keen to see an outdoor wedding at Bury Court Barn. Circumstance had conspired against me and until this day I had yet to photograph one at this incredible venue. There seemed little chance of it being dealt a cruel blow today. What did take place was more than a little amusing.

The seats were all laid out with care. The summer sun was high in the sky and with each minute that passed it seemed the mercury rose. Guests who had been sat a fraction too early were soon up and wandering back to the shade. The sun was relentless.

Silvia and Rob had it ‘easy’. They were under the cover of the ‘permanent’ structure (oh silly English law). I had it quite easy too as I was behind the aforementioned structure and largely in shade. Everyone else? Not so much. To the point that during the signing of the registers, the Registars offered everyone the opportunity to stretch their legs and get into the shade. 100% take up on that. Incredible.

So many great things about the wedding. The international flavour, Silvia’s Dad’s speech (in Colombian), Rob’s speech (some of which was in Colombian), The Acheivers band (insane) and fireworks. All capped off with heat. Lots and lots of heat!